Macro Monday is a great day to post for me. I love taking close up and macro shots of insects and flowers.

These creatures fascinate me because they can move their limbs around so that they don’t look like anything else but a twig off of a branch.

Last summer, this long legged insect, hung around the house and I would find it on a window frame.

They are hard to photograph because they are so long. I plan to try and get better photos this summer if I see it again. The eyes are macro and the rest are close up. 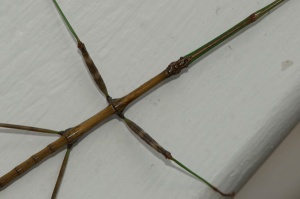 THE BODY  LOOKS JUST LIKE THE BARK OF A TWIG

THE HEAD AND EYES

THANKS FOR COMING BY…..

MOSTLY MONTREAL, MOST OF THE TIME